Warmer weather began calling him and he settled in Naples, Florida in 2002. He loves everything about the Naples community, Florida, Real Estate and life in general.

After working with CENTURY 21 for over 5 years, where he was ranked a top producer, he realized there was a need for a boutique firm that treats each customer like their only customer. There were special customers & properties that need "one on one" attention. Therefore, he created Nardi Realty to fill that gap in 2007. 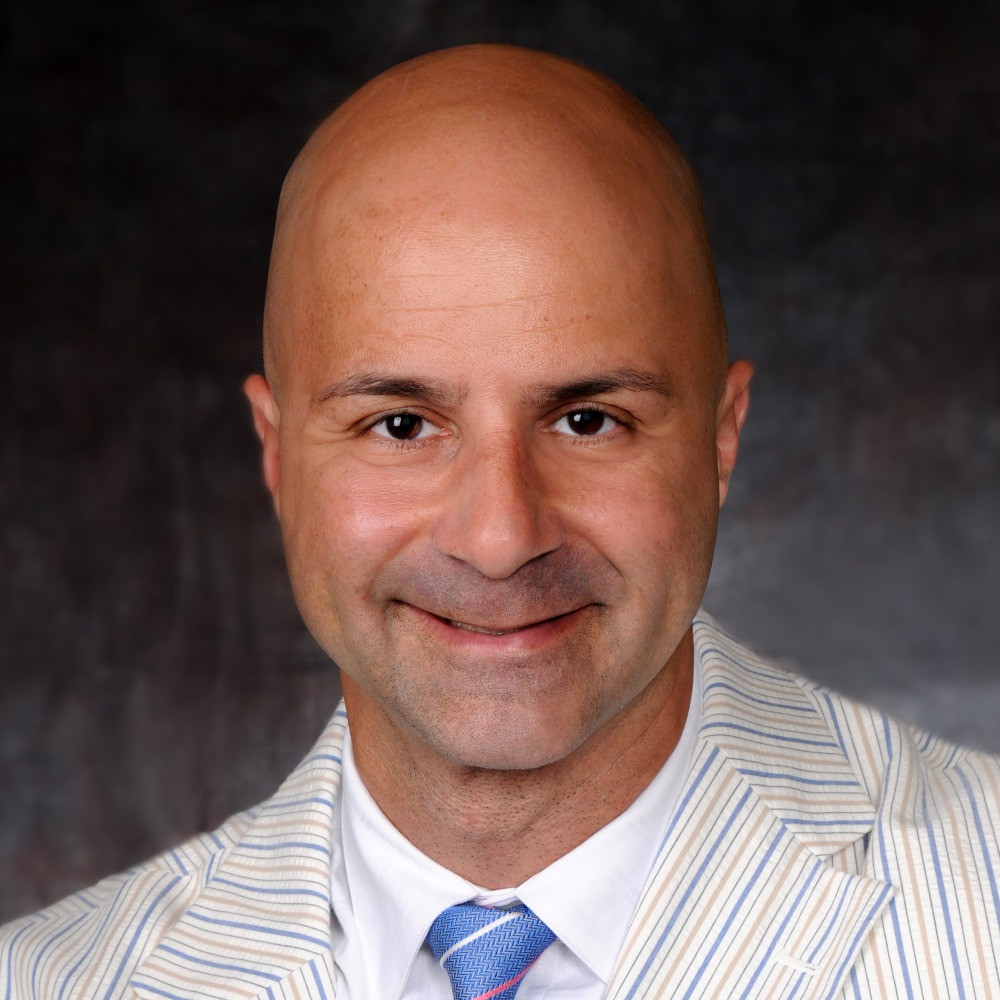 3746 Madeira Ct
Naples, FL 34119
We use cookies on this site to enhance your user experience, By continuing to browse the site, you are agreeing to our use of cookies.